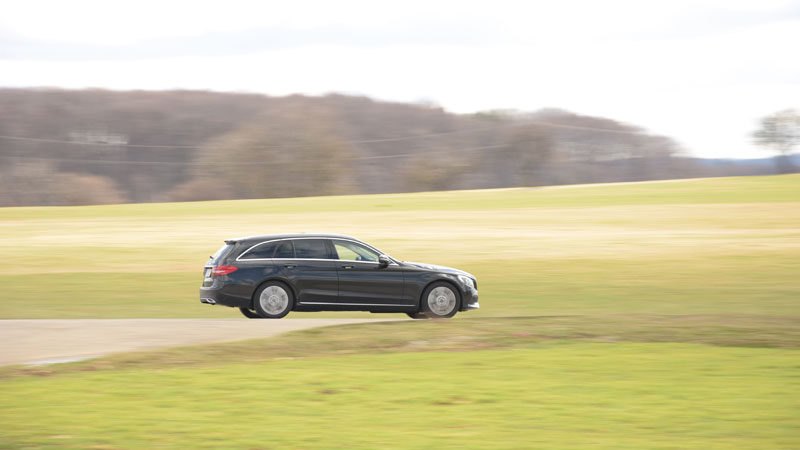 Keeping on top of vehicle repair costs is essential when operating a large fleet. In the event of a mechanical fault, it pays to call SYNETIQ – as a major fleet operator recently discovered…

The vehicle in question was a Mercedes C250. It had already been recovered to a Mercedes main dealership, where initial investigations showed signs of contamination in the fuel system. The fuel system was drained and replenished with fresh fuel, and other associated checks were carried out. After an engine compression test, the fleet operator was informed the results were below the minimum figures accepted by the OEM. At this stage, the investigative work had amounted to over £500.

The main dealer recommended that a brand new OEM replacement engine was fitted, at a cost of around £16,500. SYNETIQ received a call from its fleet customer to provide a quote for a remanufactured replacement engine and fuel injection equipment. These costs totalled £6,595, including a full 12 month parts and labour UK warranty. To achieve this significant saving, the Mercedes was recovered to the workshop.

However, the best news was yet to come. Once on site, SYNETIQ carried out a further engine compression test which delivered readings within Mercedes’ specifications. The cylinder bores were scoped and the injectors were sent for testing, where SYNETIQ’s technicians discovered a seized injector was stuck open, overfuelling the engine.

The problem injector was replaced and the rest were cleaned and tested. The rest of the fuel system, including the fuel rail, filter and pump were cleaned and tested. The engine oil and filter were also replaced, before a specialist fuel sample diagnostic test was conducted. Additional road testing revealed the C250 was back to full health and ready to be returned to the road. The total cost for this work was just £3,241.

One final piece of good news? The work was completed within five working days of collection – significantly less than the 3-4 weeks estimated by the main dealer. 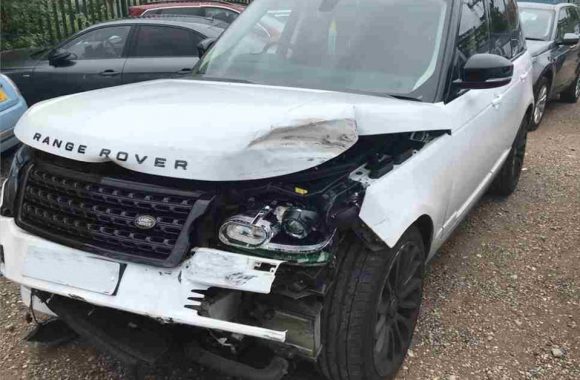 One of our core values at SYNETIQ is care - we care for our colleagues, customers, clients and their policyholders and we work hard to ensure we’re there when they need us the most. When we were ... 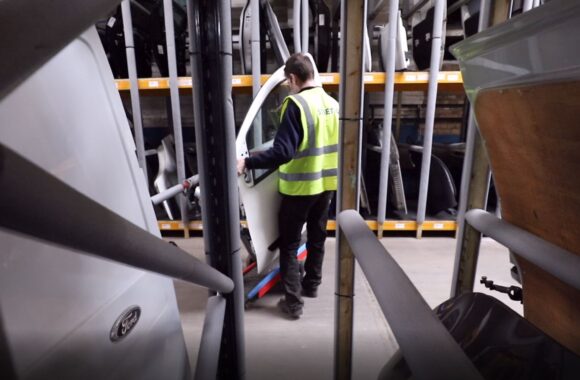 South Wales Police Force is saving £45,000 a year on fleet maintenance and has drastically cut its vehicle downtime thanks to the use of green parts supplied by SYNETIQ. The adoption... 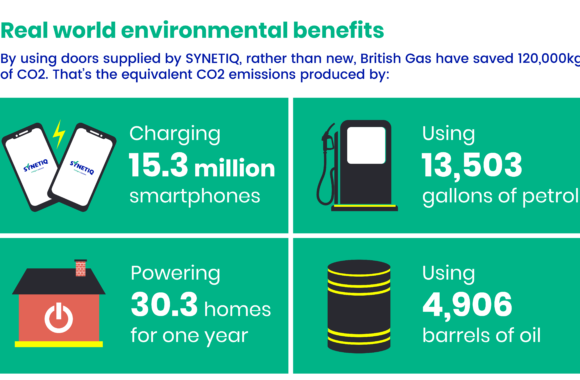 British Gas is one of the UK’s best-known companies, with a history stretching back over 200 years. Its iconic bright blue vans are a regular sight on the road, carrying thousands of Engineers betw...

Back to all case studies