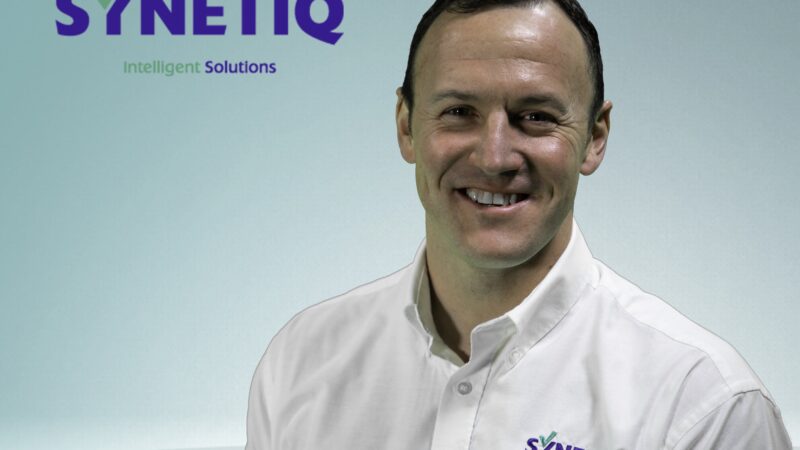 Tom Rumboll joined the SYNETIQ team as the Executive Chairman back in April having played a pivotal role in helping the recent merger go through.

The big question in the industry is with so many years of shared experience between John Schofield, Richard Martin, and the team, why bring in an outsider and what will he bring to the newly formed company?

Richard originally sought Tom’s help to be an independent guide through the merger process. Tom had worked with Motorhog before in his previous life at Lloyds and had supported Motorhog with several acquisitions, so he was already a trusted adviser.

The Executive Chairman role was created to formalise and drive through major changes post-merger. An outsider made sense to fill the post so that there could be a level of independence from the 4 legacy businesses and to bring a different perspective, set of skills and experience. Some of Tom’s key skills lie in business planning, measurement and reflection, bringing “corporate” structure to already very successful businesses.

Tom’s vision for the company is making SYNETIQ a multi-award winning, international, market leading business. He wants to grow the number of trusted partners SYNETIQ have in the industry.

Tom sees three distinct phases post-merger: integrate, grow and optimise. He is focused on the medium term of 2022 and is working with the business on a mixture of strategic and tactical areas to drive growth.

We all know that the SYNETIQ legacy businesses were well governed, commercially astute, fair, and trusted by their partners. Now with their combined resources they are the largest UK owned salvage and vehicle recycling company with their year 1 turnover expected to be £120 million. They create intelligent solutions for some of the countries’ leading Insurers, company fleets and police forces and are trusted to process vehicles through auctions, green parts sales and

recycling processes. They now have 16 sites nationwide, 507 employees and the capacity to process up to 150k vehicles per year.

SYNETIQ see themselves as thought leaders working closely with their partners to create bespoke solutions and driving innovation. An example of this is being the first in the industry to stop taking cash payments.

They are working closely with the colleagues in their business to make sure SYNETIQ is a great place to work, develop, learn and fulfil their potential. They are also focusing on how they can make a positive contribution in the communities they work in.

Tom is already adding extra rigour and routine to the well managed businesses, making sure that the existing talent in the new organisation are focused on sharing best practice. He is working with the teams to bring clarity, structure and governance.  His career history in large PLCs and regulated industries means he can bring professional structure that helps rather than hinders. Examples include the introduction of long term strategies, CRM systems, HR, and change management.

Tom is helping the Executive and Operations boards of SYNETIQ look to the future with a focus on acquisitions and foreign markets as just some of their options for growth.

We asked Tom what made him hang up his consulting hat and join the business on a permanent basis. He told us that it was important for him to be part of something bigger and that all the best business models put in as well as take out. He feels that SYNETIQ is a great example of the circular economy in action benefiting people, planet and profit. He feels it’s rare to find such a great career opportunity coupled with the chance to contribute to reducing the impact on the environment especially through the green parts and recycling business arms. He also feels that SYNETIQ are in the fortunate position to save customers and clients money.

Tom has ceased his successful company TR Advisory so that he could commit 100% of his time to SYNETIQ and its very exciting future. He told us he was already so involved and invested into the company and that this is the only role he would have stepped away from his own company for. “To be involved in a company that is always at the forefront of innovation is a real privilege.”

Tom joined Lloyds as a graduate trainee in 1999, and most of his career has been spent in Corporate Banking, supporting business who were growing, investing and making acquisitions. Why did he decide to take the original step away from the banking world? “I always knew I wanted to support self-employed individuals and entrepreneurs. I knew I wanted to work as an adviser, and a supporter, and a champion of business. It was the small business adviser role that drew me into banking initially, from which I then progressed into working with larger Corporate businesses in the same way.

We asked Tom what he was most excited about for the future. He told us he is most looking forward to seeing the people come together, develop and thrive as one SYNETIQ team. He said “it’s a real privilege to take the ideas and principles of the new company forward”

So, now we understand the role of the SYNETIQ Executive Chairman and what drives him. We look forward to seeing what Tom and SYNETIQ do next. 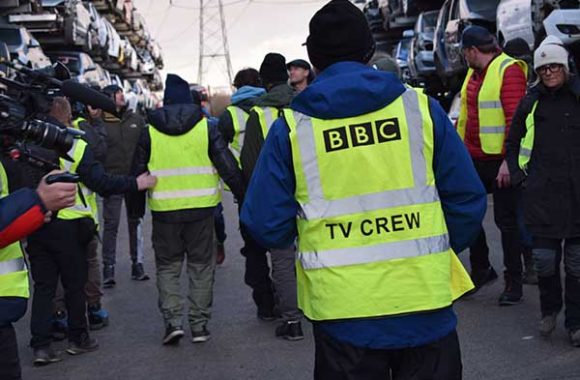 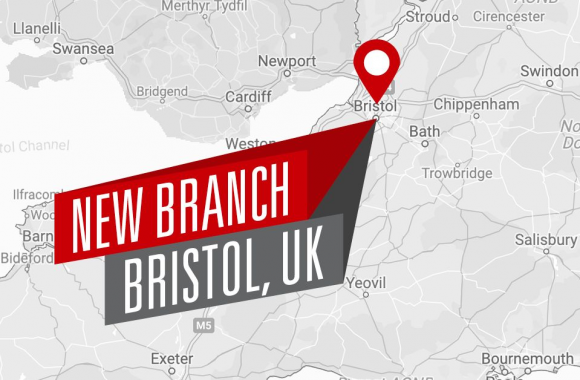